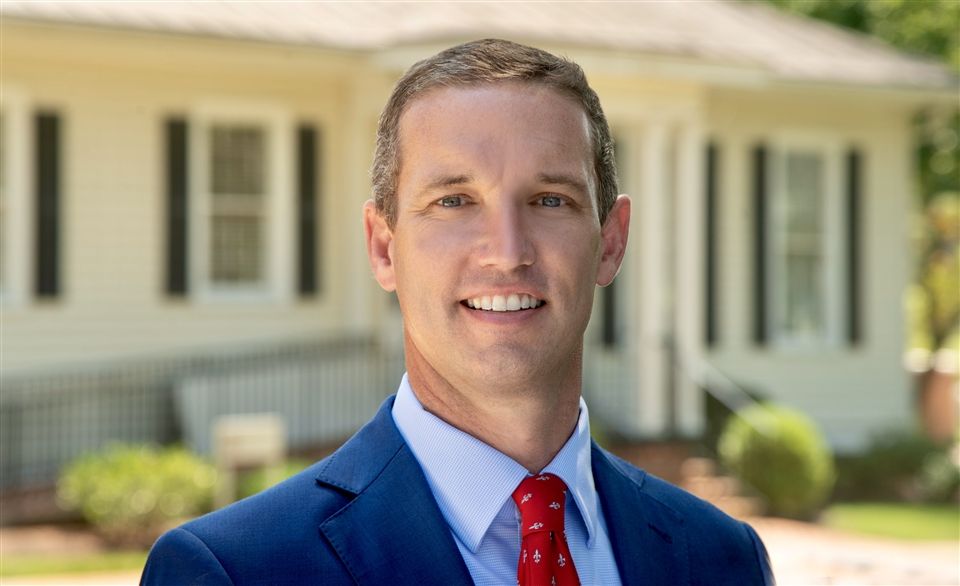 Mason has served as headmaster of St. Christopher's School since 2016. A native of Richmond, he attained his undergraduate degree at the University of Virginia and then earned his Master’s in Education at Harvard. In 2014, Mason was a Klingenstein Heads Fellow at Columbia University.  Mason spent his formative independent education years at St. Albans School, an all-boys Episcopal school in Washington, DC, (Grades 4-12), as a teacher, coach, Director of Communications, Director of Admissions and Financial Aid, and as the chair of their accreditation process and their hosting of the International Boys’ Schools Coalition (IBSC) Conference in 2005.
In 2009, Mason was named Head of School at St. Andrew’s School, Pre-K through Grade 8 Episcopal school in New Orleans that had been significantly impacted by Hurricane Katrina and the economic recession. During his seven-year tenure, Mason helped to stabilize the School’s finances, expand the School’s enrollment and curriculum, integrate and develop a new Middle School program and a new Early Childhood program, grow a successful advancement program, enhance racial and socioeconomic diversity, and spearhead an expanded athletic program.


Mason believes that the most significant common denominator of successful schools is that every student benefits from multiple meaningful relationships with both faculty and peers.  In his educational philosophy, Mason wrote:


“While there are certainly other attributes of fine schools, I firmly believe that if a school can define itself first and foremost as an institution focused on meaningful relationships, can instill a culture of high expectations and age-appropriate rigor, and can produce graduates with a clear sense of moral citizenship, it has succeeded in serving its students and the world at large.”


Mason and his wife, Megan, and their children, Patrick, Carter, and Mary are excited to be a part of the St. Christopher’s community.